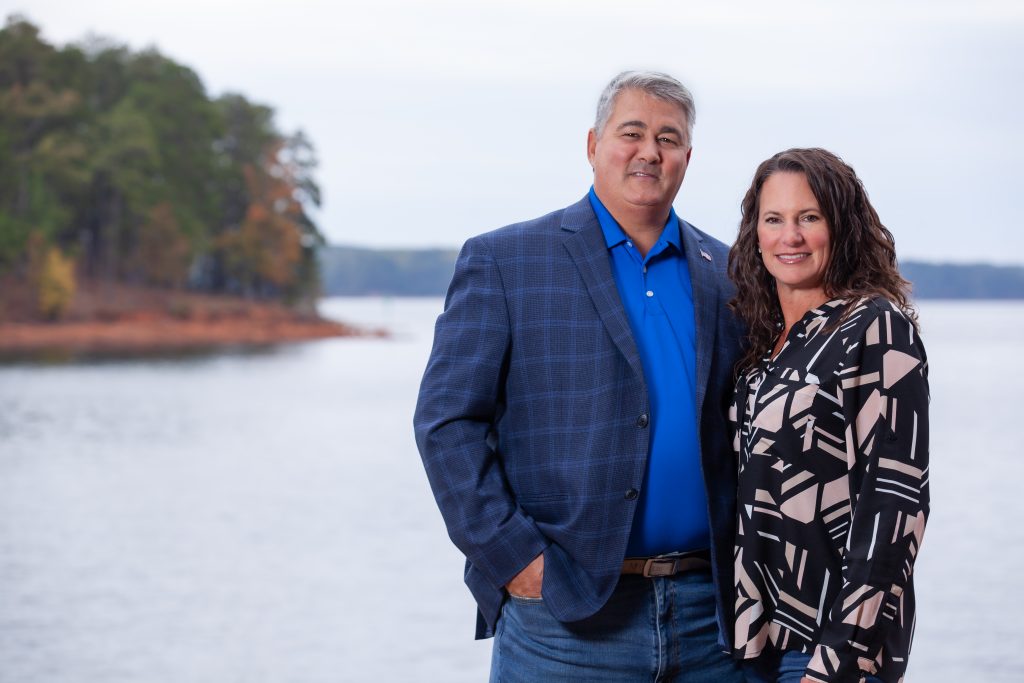 Lauren W. McDonald, III is the product of a family where service, honor and duty are cornerstone principals.

The only son of a school teacher and a small-business owner, Lauren was born in Commerce, GA where he went to work at a young age with his dad’s local hardware store. He completed most of his education in public schools before graduating high school at The McCallie School in Chattanooga. When he entered college at Mercer, he played rugby and completed firefighter training before transferring to The University of Georgia where he became a trainer for the Bulldog football team.

During undergrad, Lauren also received his EMT Certification in night school from Athens Technical College, then began working on an ambulance for St. Mary’s Hospital. Lauren served as a volunteer firefighter and EMT at Forsyth Station One where he remained active for 22 years. During this time, he also completed his post-graduate work and residency in Mortuary Science.

In 1996, Lauren partnered with his father to open their own family business in Forsyth County. Based on the business climate at the time, Lauren put his political skills to work with a door-to-door, grassroots effort to gain support for zoning and earned the right to open the doors of L.W. McDonald & Son Funeral Home in 1997. He has since worked to create 20+ new jobs and expand the business to three locations.

With a daughter in Lakeside Middle School and two sons pursuing a future military career through Riverside Military Academy, Lauren is driven by his dedication to family and strong conservative values. Serving as Coroner for 15 years, Lauren has consistently demonstrated his passion for public safety, commitment to service and strength in leadership across Forsyth County and throughout the state. 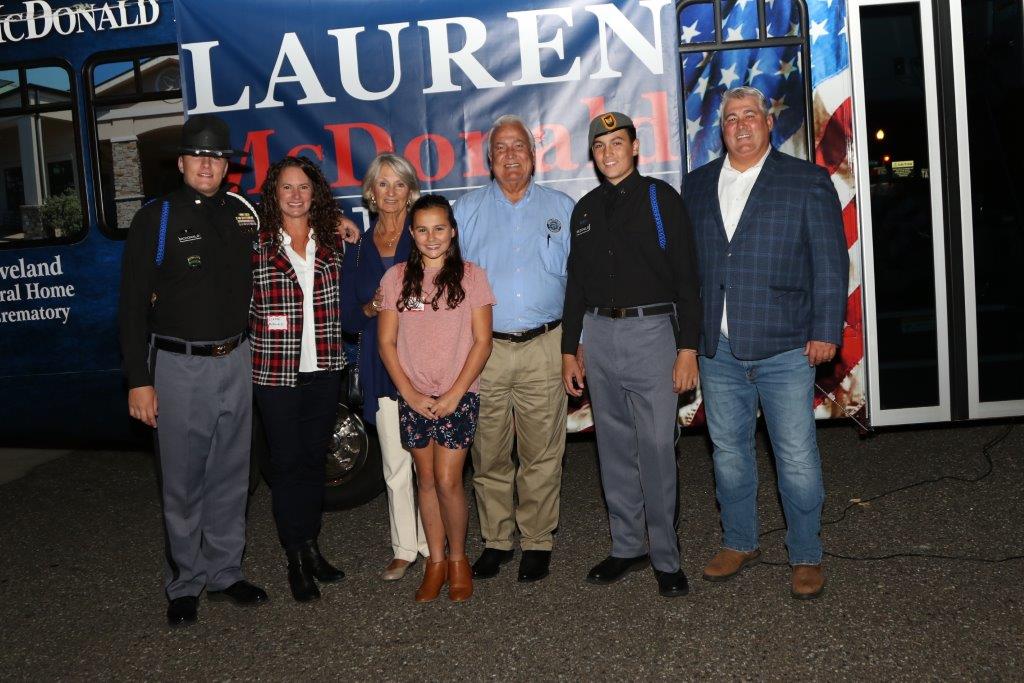